I love spy stories.  The history behind the Brass Monkey drink recipe is filled with intrigue and, well, spies. 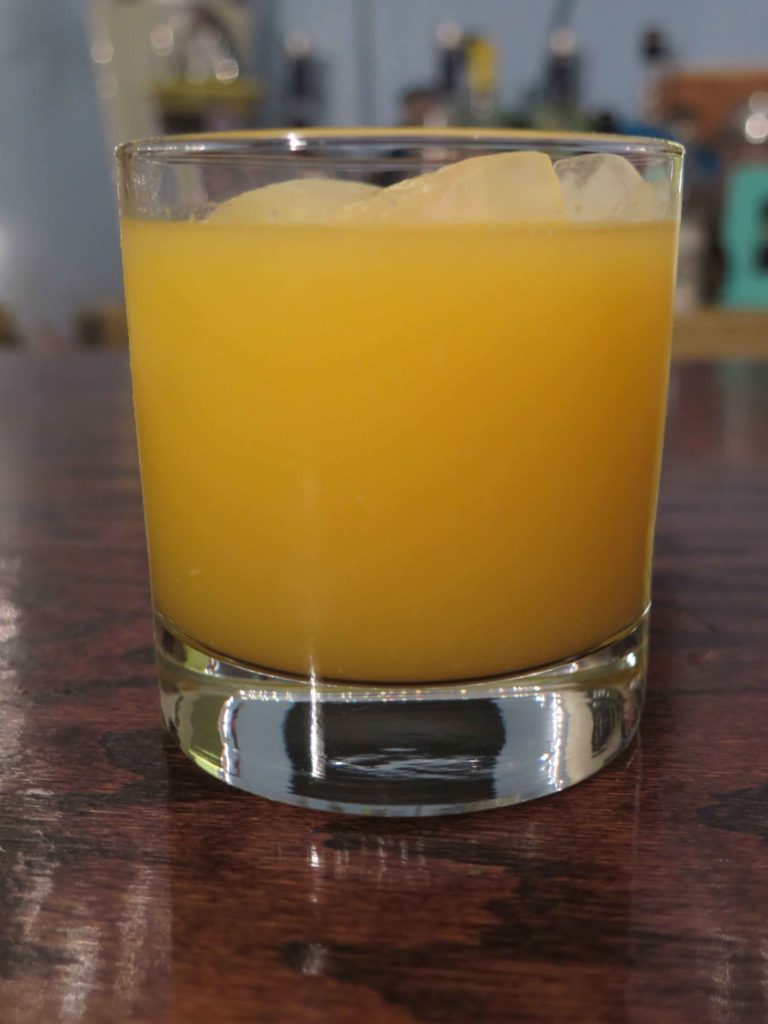 The year is 1942 and inside the Brass Monkey Club, H.E. Rasske is smuggling Allied men and weapons into China.  Japanese Secret Service connect the operations to the club, but are unable to identify the smuggler.  You see, the identity of the smuggler was hidden in the bar’s coasters.  When you crossed off various letters, it spelled out H. E. Rasske.  His lasting legacy was the drink, the Brass Monkey.

Pretty cool story, too bad it was all made up.  It was part of a 1971 ad campaign created by the Heublein Company to sell their pre-mixed cocktail, named the Brass Monkey.  The creator of the campaign, Steve Donlger, used a picture of his father in the ad.

The drink is made of:

Stir all of the ingredients together and serve over ice.

The Brass Monkey, this version, is not the drink the Beastie Boys rapped about in the 1908’s.  Their version was a drink made with malt liquor mixed with orange juice. 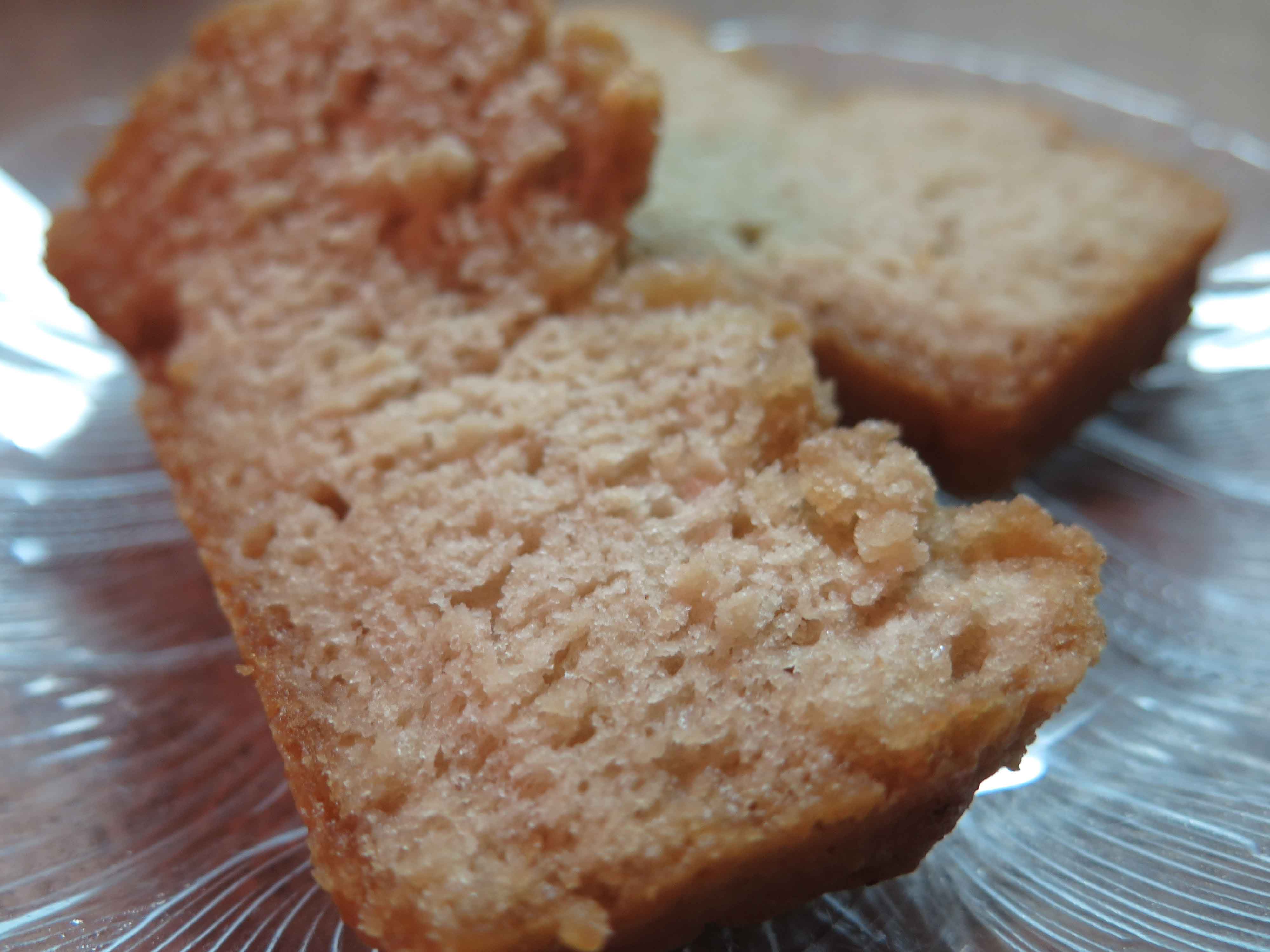 I cannot tell you how many years it has...
Read More 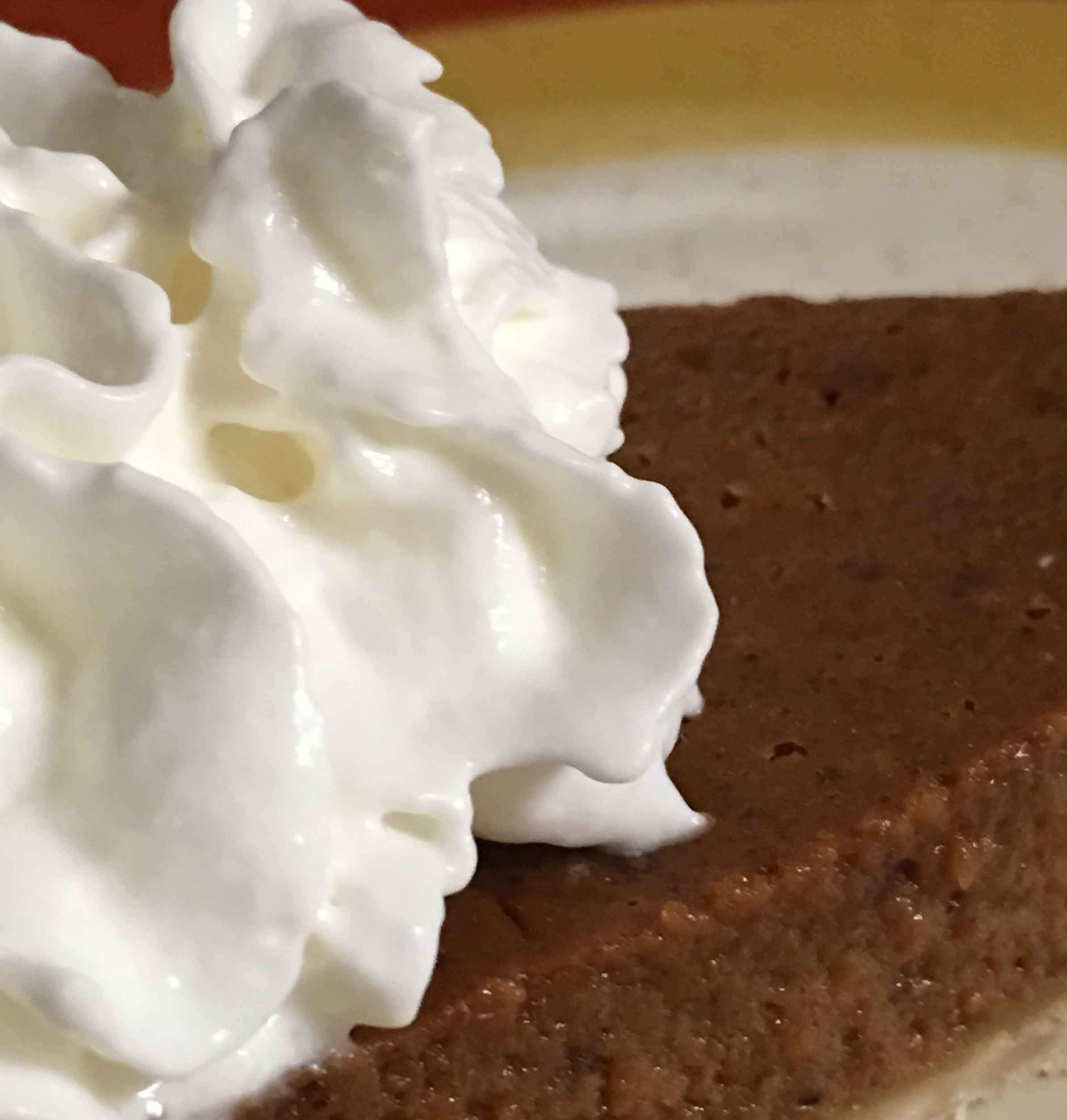 I am a true fan of pumpkin pie.  When...
Read More